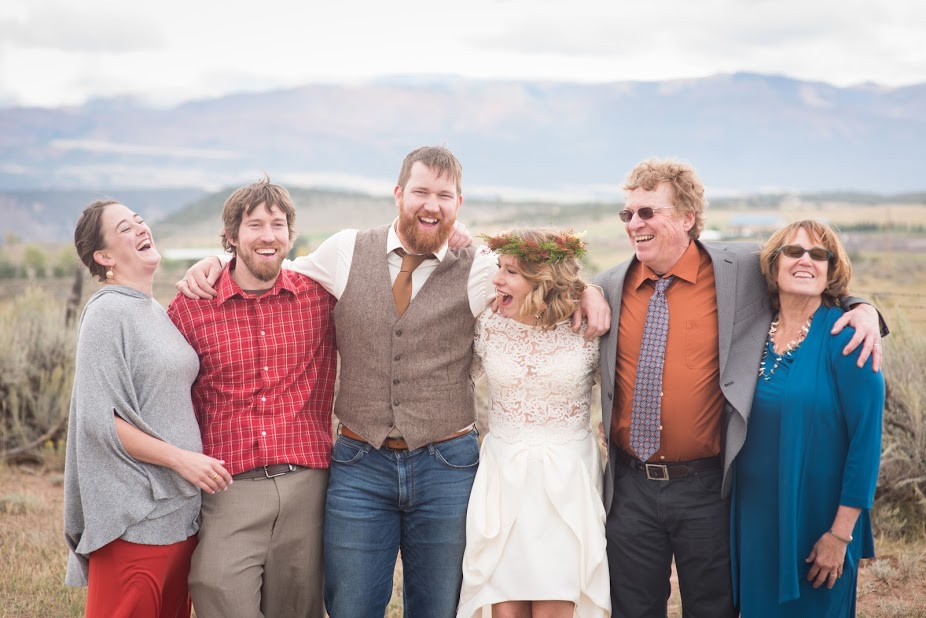 Hopshire Farm & Brewery is operated by Diane Gerhart and Randy Lacey as a family owned business.   We have combined our belief in New York agriculture, local foods and great beer into a brewery that will use as many local ingredients as possible to product high quality beers of several styles.

During the 19th century New York was the primary hop producer in America.  Hops were grown on family farms in small plots.  Beer is one of the oldest and most natural products humans have ever made.  The process of brewing beer is simple and organic.

Our goal is to connect our customers with the ingredients in their beer and demonstrate the brewing process.  Of course our beers will use New York hops but also look for locally grown cherries, raspberries, honey, maple syrup and other ingredients to be featured in our beers.   DRINK GLOBAL, BREW LOCAL.